TikTok - the popular social video platform - is my new recipe discovery engine of choice. When bored or idle I might browse through my “For You” page until I stumble upon a recipe. I’ll then like (❤️) or bookmark (🔖) and come back to it later.

Yes, that’s right boomer, I’m explaining TikTok to you in a blog, like from 2004.

See, the thing is, I really love TikTok, despite being outside their likely target demographic. The platform has a tremendous blend of creativity and culture which triggers something fuzzy in me. I enjoy watching other people’s pets or a new dance craze as much as the latest viral sea shanty, comedy duet, news update or recipe.

The sixty-second format, often abused with multi-part videos, lends itself well to showing off recipes. A professional or budding chef can easily exhibit a finished dish along with the major steps to create it, and why you might want to try.

I own a bunch of recipe books, and will often look up new dishes online. But I’ve attempted more recipes I learned from TikTok in the last six months than I probably did from recipe books, online articles or long form videos in the previous few years. There’s something about the medium which lends itself to compelling recipe ideas that I want to try.

This morning was a super simple example. I recently saw a simple breakfast comprising bacon, egg, cheese and sauce, layed out in a soft tortilla. Nothing elaborate at all, an easy recipe to make breakfast enjoyable and portable.

Grab a tortilla, cut a slice from one edge to the middle. Put some breakfast ingredients on it in each quarter. Bacon, egg, cheese or whatever you fancy. The sauce in the final quarter holds it together. 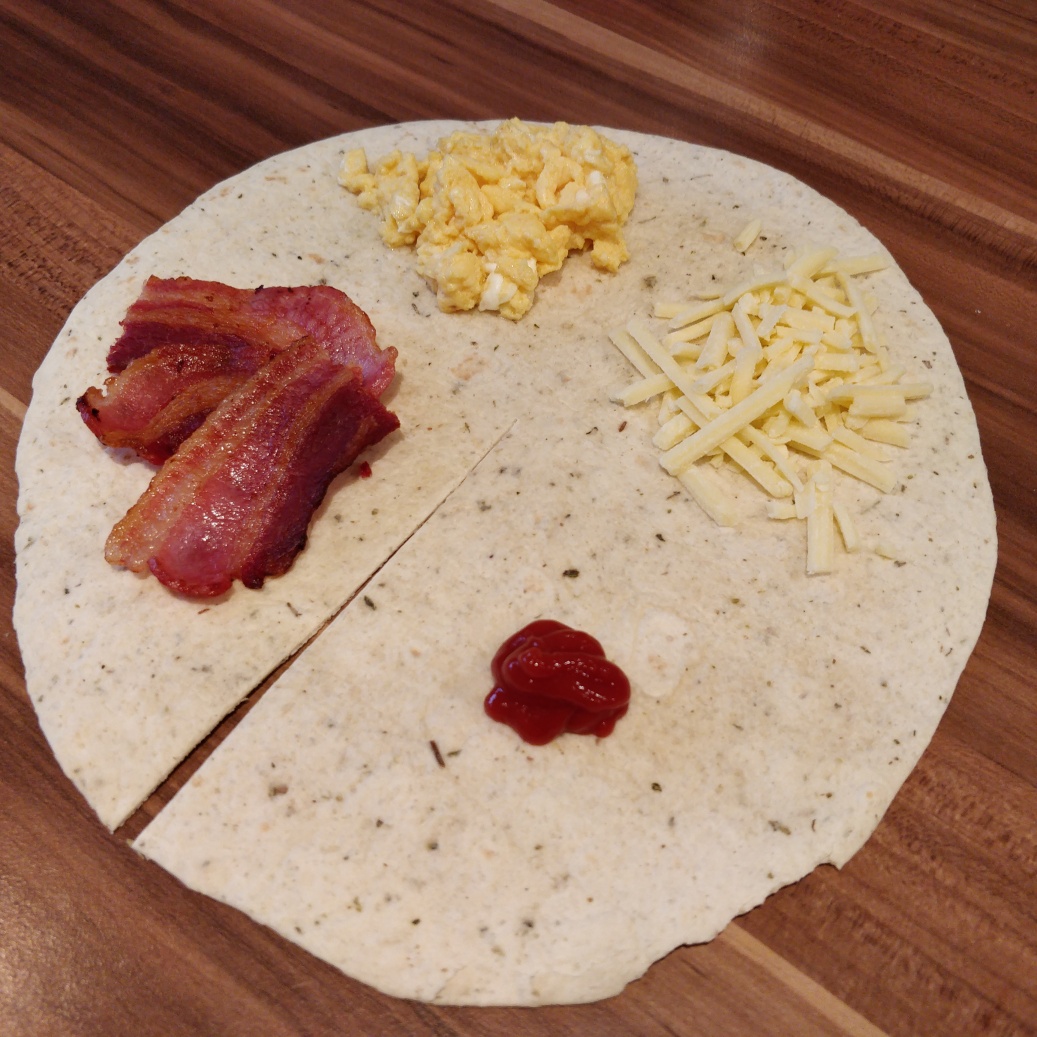 So when you fold it, the vessel stays intact. 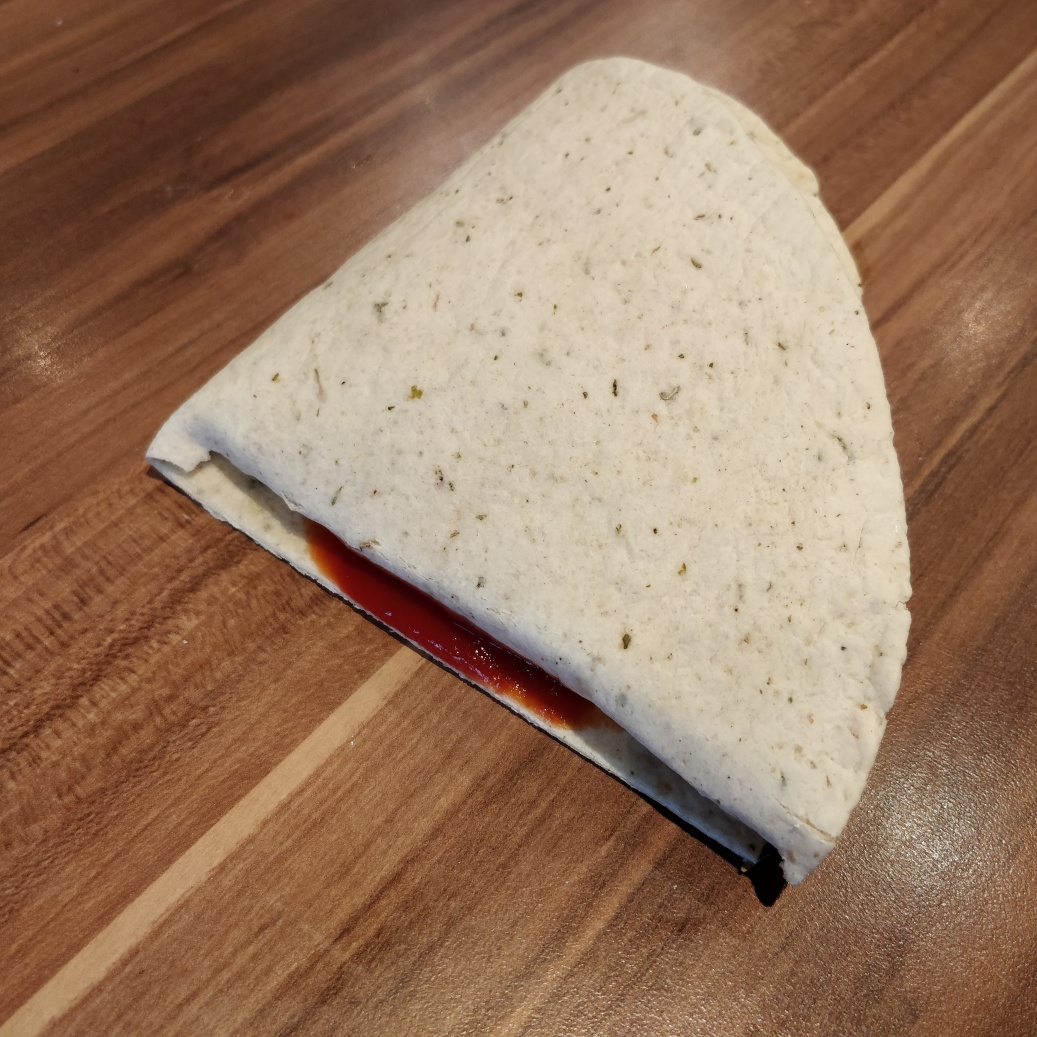 Chuck it in the pan, to warm through. 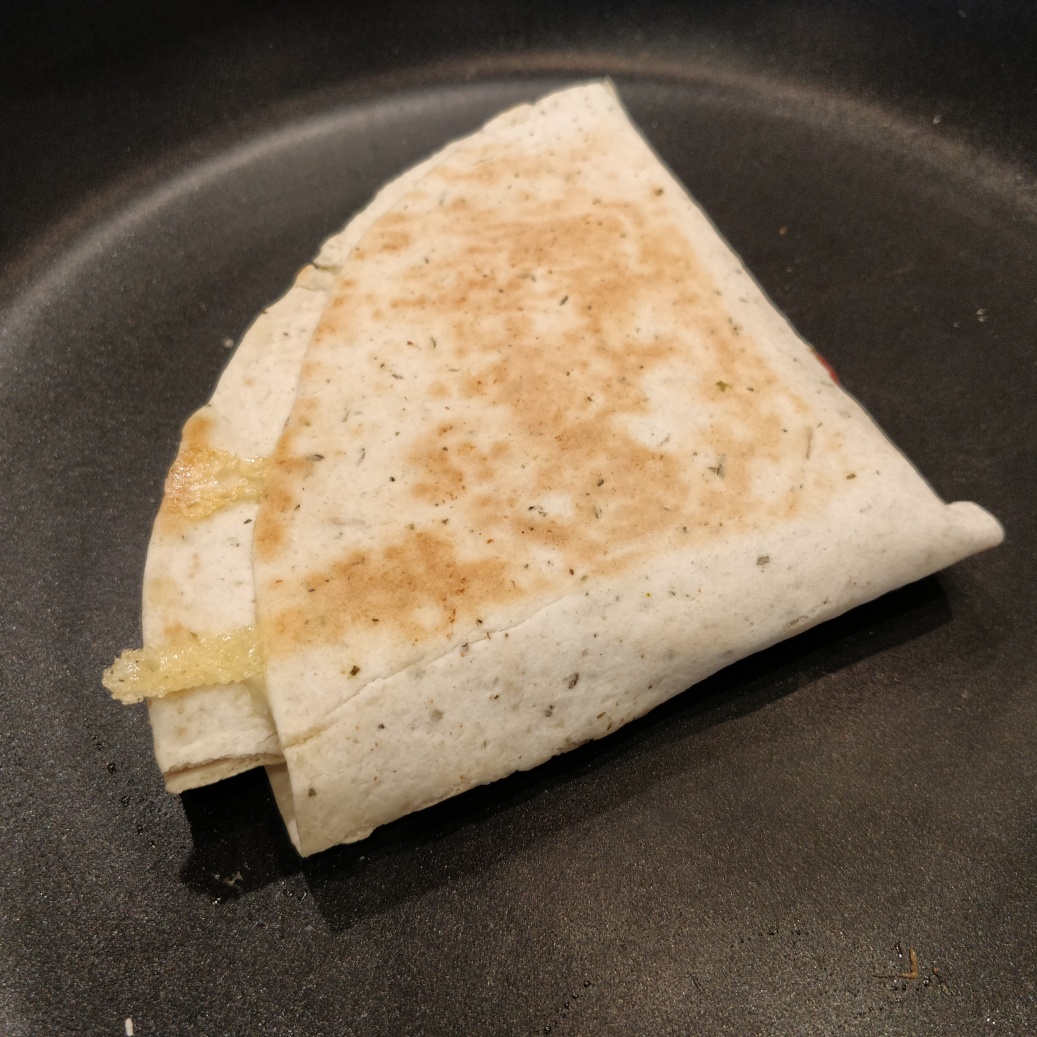 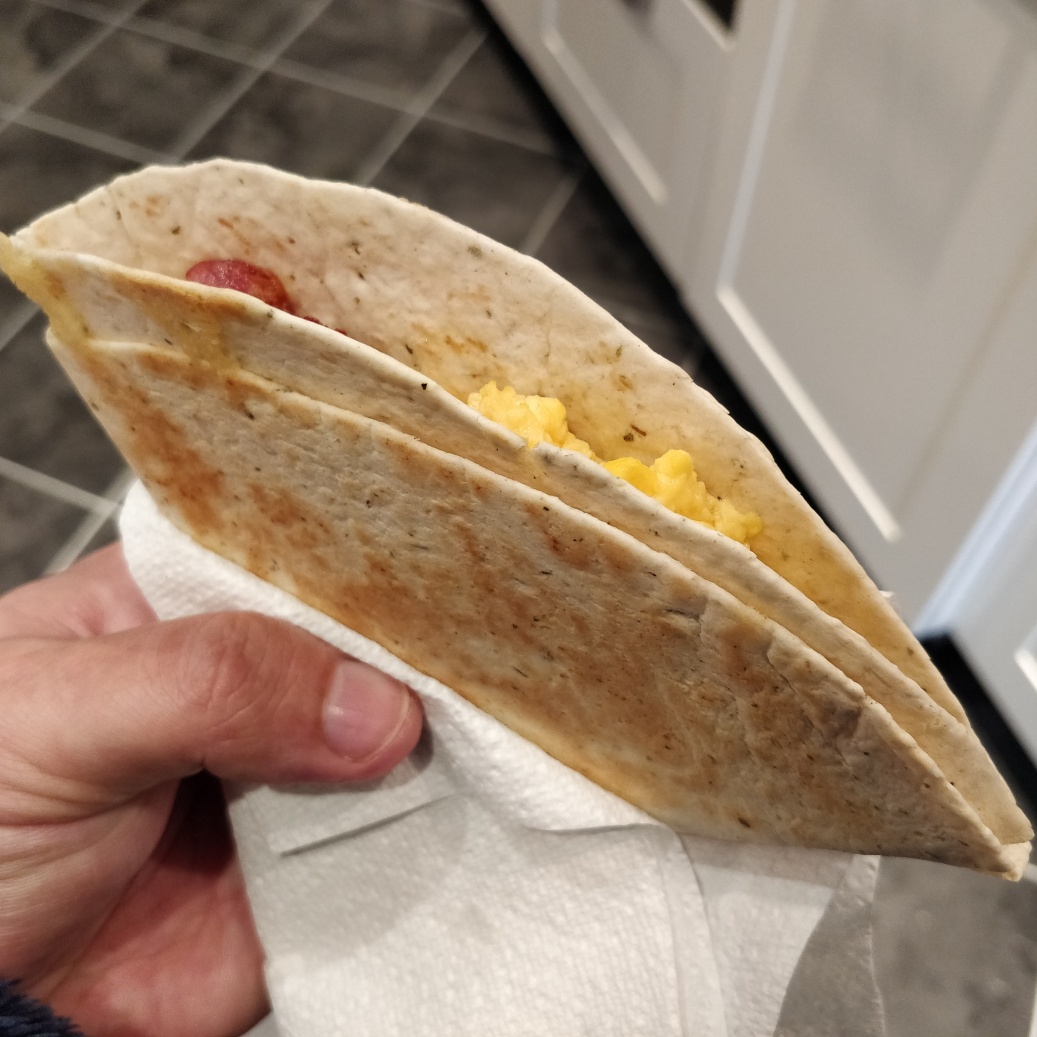 I could have put more in this, I was just trying this out. next time maybe more bacon and egg, and brown sauce instead of red. It’s a super simple, flexible way to deliver warm breakfast comestibles to my gaping maw.

This is obviously a simple example, but it’s what I decided to have for breakfast today. I don’t think I’d have considered throwing this together if it weren’t for idle sessions browsing TikTok in the previous week.

There’s an absolute wealth of fantastic content over on TikTok. Sure, there’s stuff I don’t like too, but that’s just the nature of creativity. You can’t please all the people all the time. I however, am pleased enough, enough of the time to stick with it.

Send your complaints about China spying on my recipe video viewing habits elsewhere. I don’t care.